Bituminex Paving Ltd. as we know it today is the combination of two road construction companies that operated in the City of Winnipeg and surrounding area for over 50 years.

Pourex Limited was founded in 1976 and concentrated on the construction and rehabilitation of concrete streets, roads, and flatwork. They continually expanded to become one of the largest concrete paving companies in Winnipeg, which undertook projects for the land developers, the City of Winnipeg, and the Department of Highways.

The owners of Pourex Limited required asphalt paving on a lot of their street projects and having control of this aspect made them more competitive in the market. Thus, in 1987, Bituminex was born. The original focus of Bituminex was the repair and construction of commercial parking lots and city streets, but over the years expanded to major site developments in Winnipeg and the surrounding area.

New street construction and rehabilitation projects for the City of Winnipeg became a large component of the operations of Bituminex and Pourex, and many projects were joint ventured between the companies. In 2002 the companies merged to create one of the largest civil construction companies in Winnipeg.

Today, Bituminex is a full service paving contractor. We own a modern fleet of equipment that utilizes the latest technologies to assure quality, efficiency, and safety on the job. 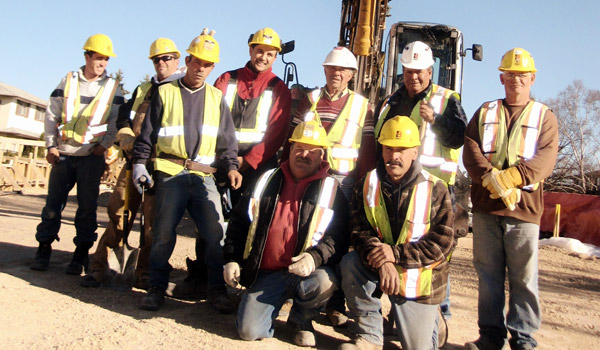 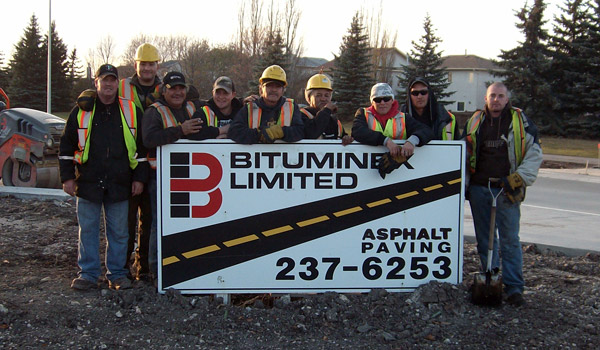